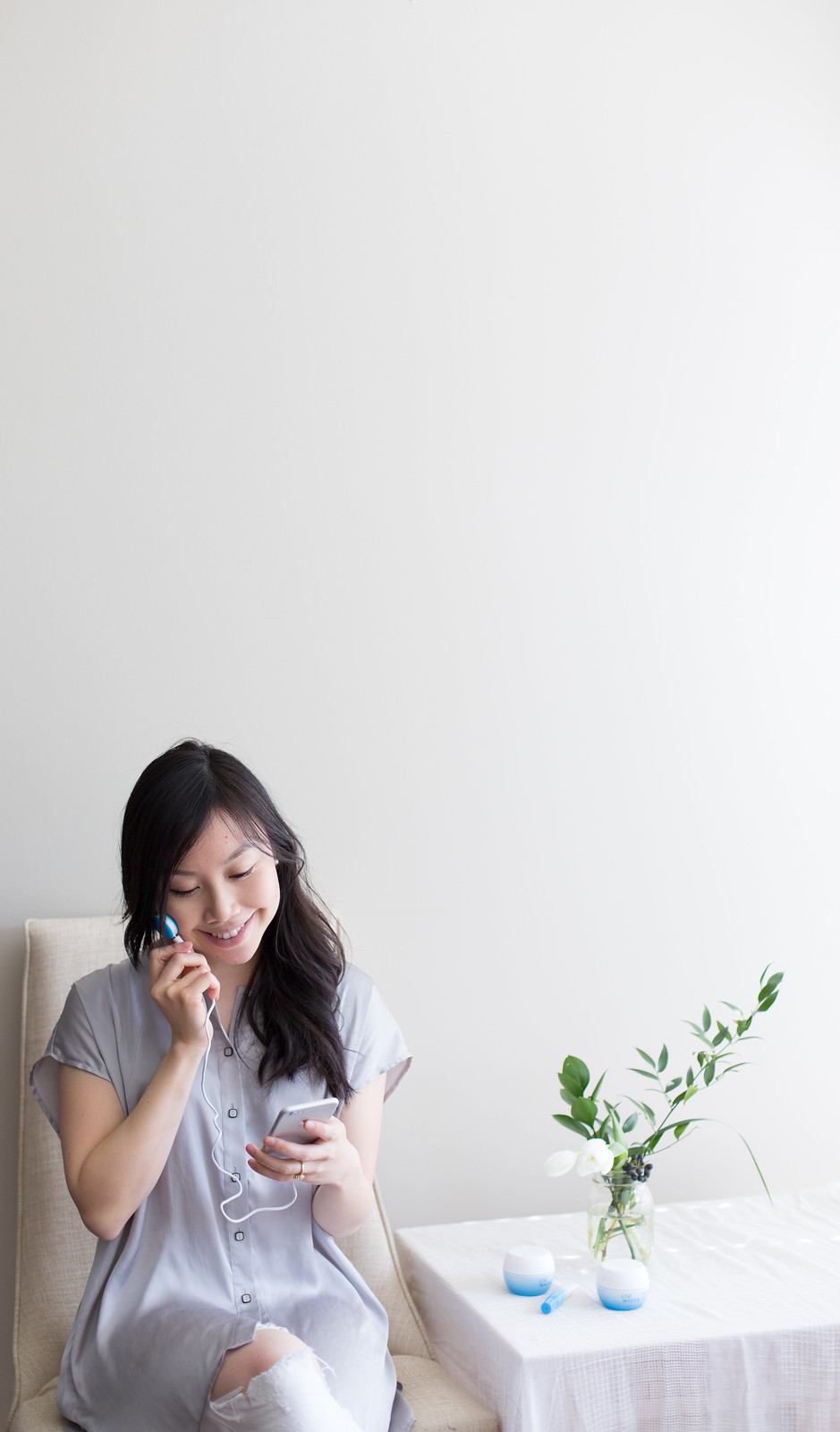 Living in Vancouver, I shouldn’t be one to gripe about the effects of weather on my skin. After all, our temperatures are pretty moderate compared to the extremes that the rest of the country sees. But even so, every winter my skin does gets dry; noticeably so, to the point of flakiness and breakouts caused by a lack of moisture. And even though it’s now spring, it always takes a while for my skin to restore from the dryness of the colder months. 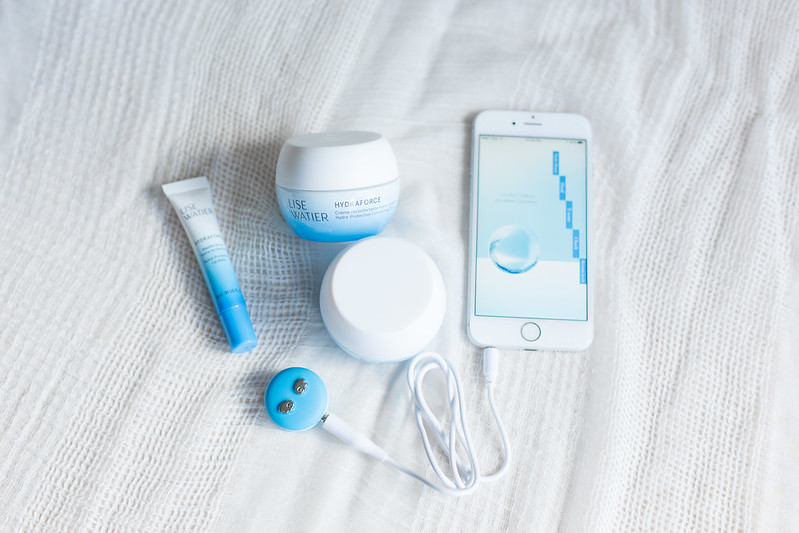 Naturally, I’m always on the lookout for a good moisturizer that soothes, comforts, and hydrates. There are, of course, countless options on the market, and a lot of claims on what they can do for your skin. But Lise Watier’s new Hydraforce line, which was tested in extreme conditions and made form Gaspe algae (a plant known to withstand extreme temperatures itself), has taken their claims to the next level. The Canada-based brand actually created a hydration tool that’s paired with an app on your phone to test the moisture levels of your skin!

After downloading the app, you plug the tool in and press it against various parts of your skin, wherein it tells you the percentage of moisture levels in it. The idea is to test it once, then test again after you put the cream on to see the difference that it made.

I’m not generally a fan of thick, heavy moisturizers, so I was glad that the formula itself is quite lightweight and absorbent. The moisturizer is also great for smoothing out your skin before applying foundation, provided it’s on the drier side. It does have perfume in it, which I don’t prefer, but on the bright side it’s the soft, soothing kind of scent that isn’t overbearing. 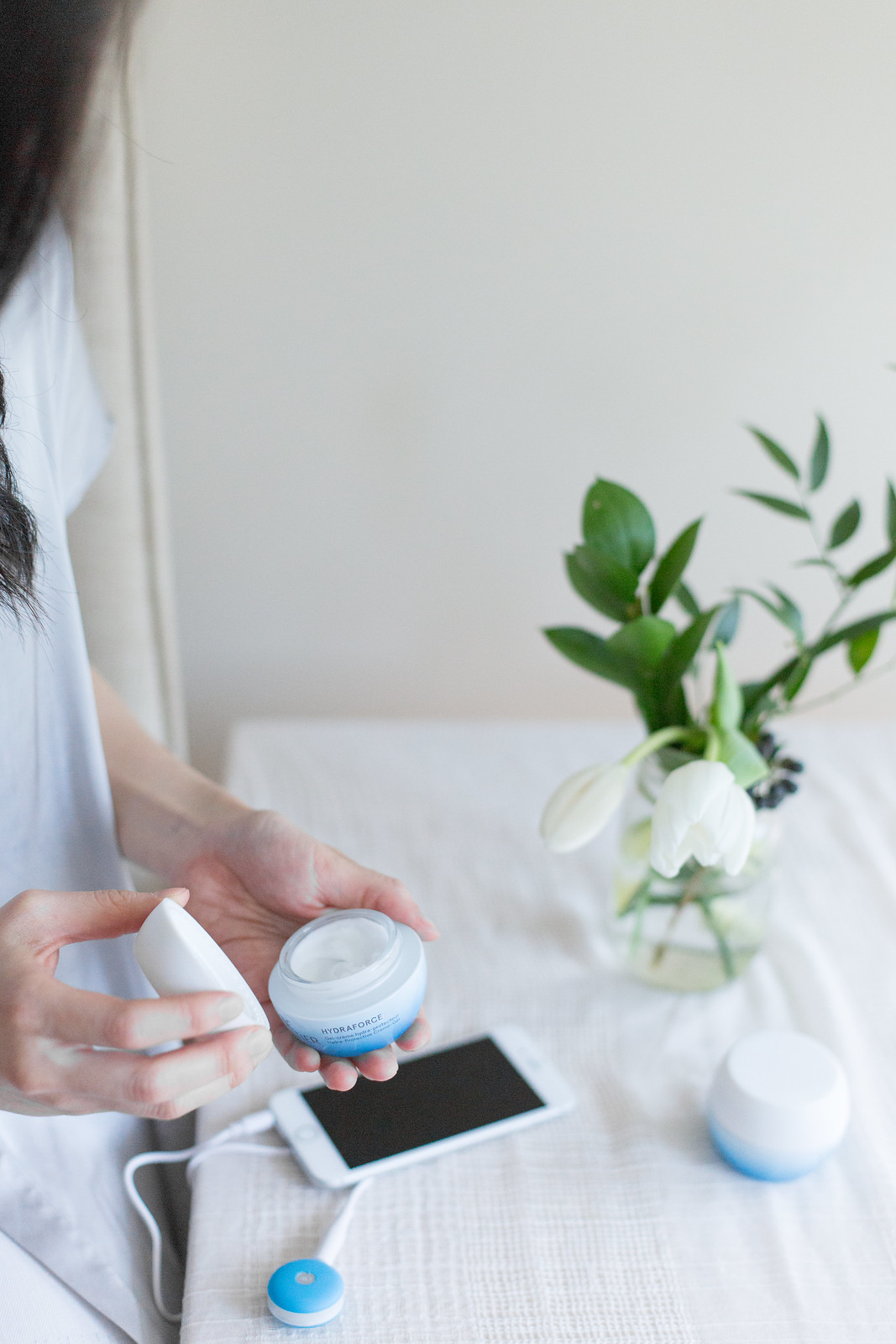 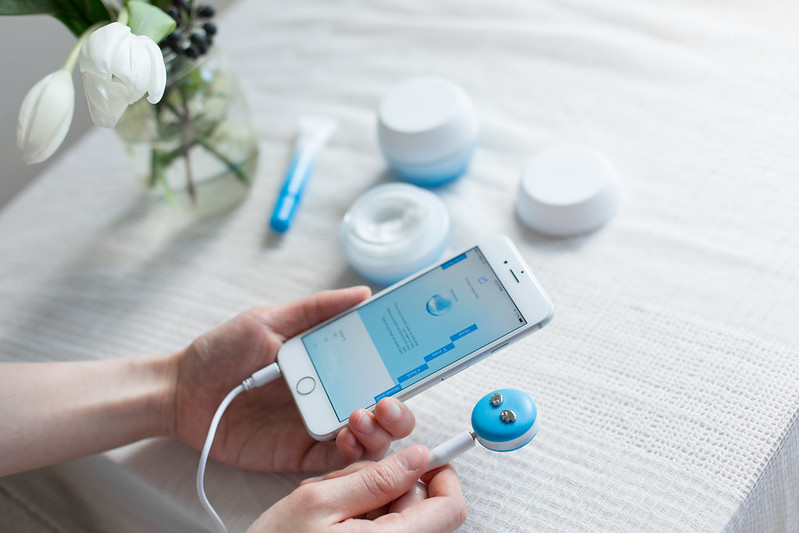 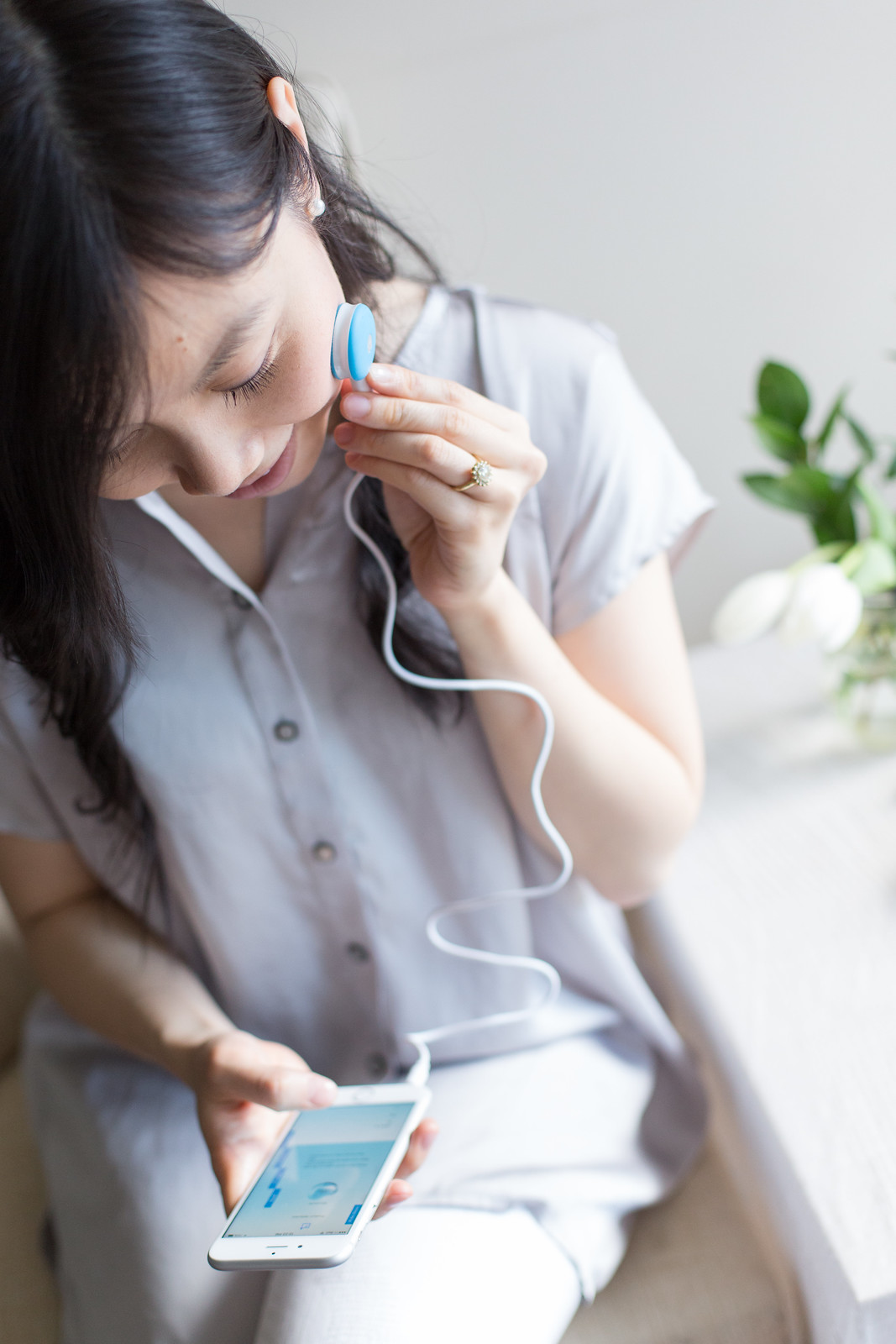 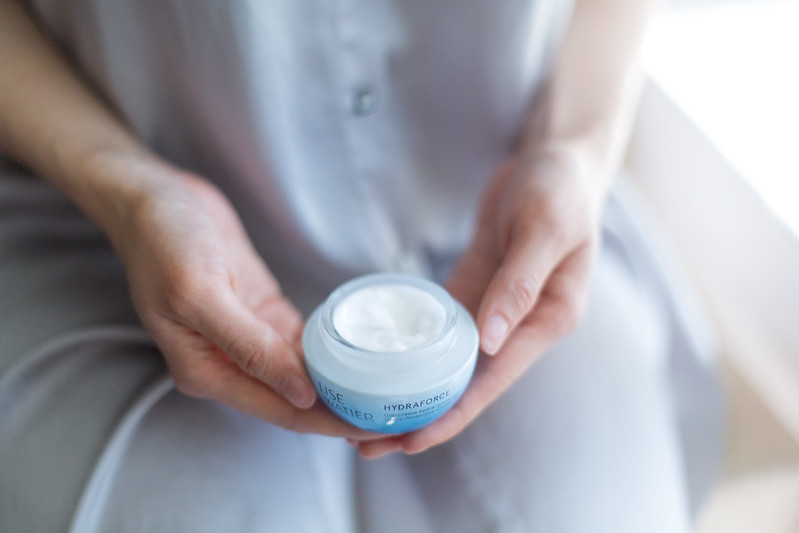 You can pop over to hydraforce.lisewatier.com to learn more, and also find the closest store where you can test the detector and app for yourself!

Thanks to Lise Watier for partnering with me on this post. All opinions are my own.